To have the optimal experience while using this site, you will need to update your browser. You may want to try one of the following alternatives:

The 4 Things That Often Cause Flooding | SERVPRO® of Allston, Brighton & Brookline 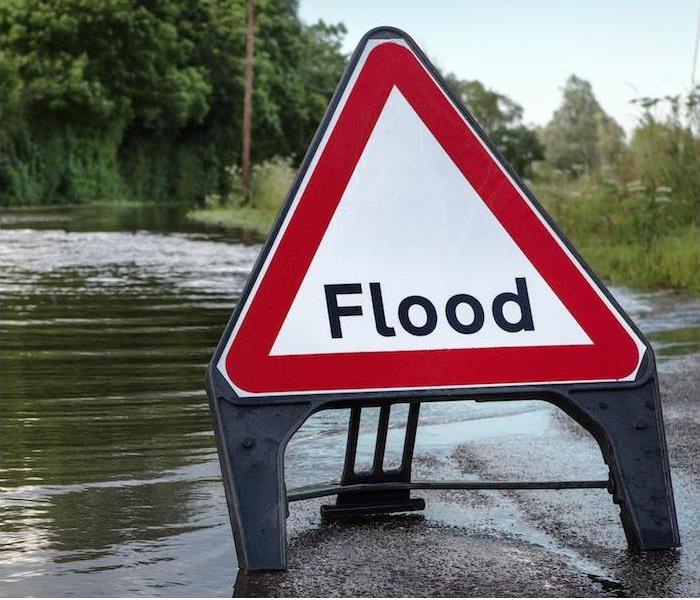 Regardless of the cause of the flooding, SERVPRO of Allston, Brighton & Brookline has the team to help you recover from any disastrous event.

Natural disasters of any type can be devastating. Whether you are dealing with tornadoes, hurricanes, severe thunderstorms or something else, they can all be quite dangerous. However, most people are surprised to learn that flooding is the most common and the most deadly type of natural disaster within the United States.

There can be a lot of variation in the damage that flooding causes, but the types of flooding and the things that make it occur are often the same—and that is what we will be examining today.